The Australian Museum's 2015 facelift saw its new entrance made with a contemporary glass curtain wall feature supported by stainless steel.

The design brief for the architecturally stunning entrance hall feature was a structure that conveyed the image of a modern and transparent institution. Designers 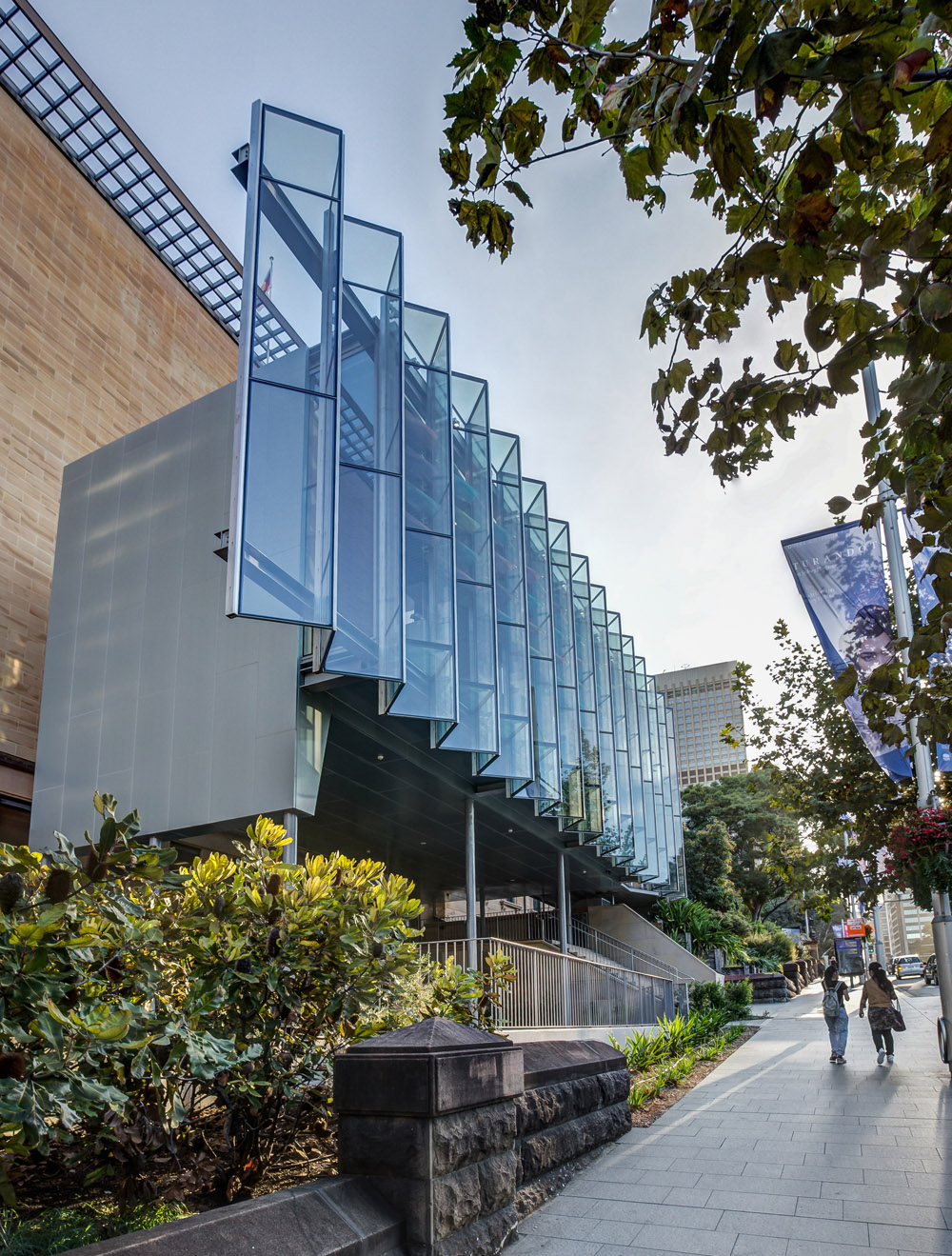 Neeson Murcutt Architects and Joseph Grech Architects drew inspiration from the museum’s collection of gemstones for the new façade, resulting in a double-glazed window set against coloured glass panes.

ASSDA Member SGM Fabrication & Construction fabricated the stainless steel frames to support the glass facade as part of the museum’s redevelopment plan. This transformation saw Australia’s oldest museum swing the orientation of its entrance from College Street to William Street.

Fifteen stainless steel framed glass panels stand 8.5m high by 1.6m wide to form a dramatic vertically pleated structure that runs parallel to and complements the existing sandstone wall. Behind the glass façade are 48 diamond-shaped coloured glass panes positioned to take advantage of the northern sun, diffusing and refracting the light to create a welcoming ambience into the museum.

Around 30 tonnes of specialty glass was imported from Luxembourg for the façade. Seven tonnes of 316L stainless steel was used for the frames, including rectangular hollow sections (RHS) supplied by ASSDA Sponsor Midway Metals and 8mm plate supplied and laser cut by ASSDA Sponsor Vulcan Stainless.

SGM Fabrication & Construction’s Managing Director Scott McHugh said welding the stainless steel frames was challenging due to the length and material, and all stainless steel plate had to be individually laser cut by Vulcan Stainless prior to being pressed. ‘Straightness was a big consideration due to the frames holding 30mm thick glass in place. The frames had to be straight and true to within 3mm over the entire length (0.4% tolerance) to support the double-glazed glass.’ 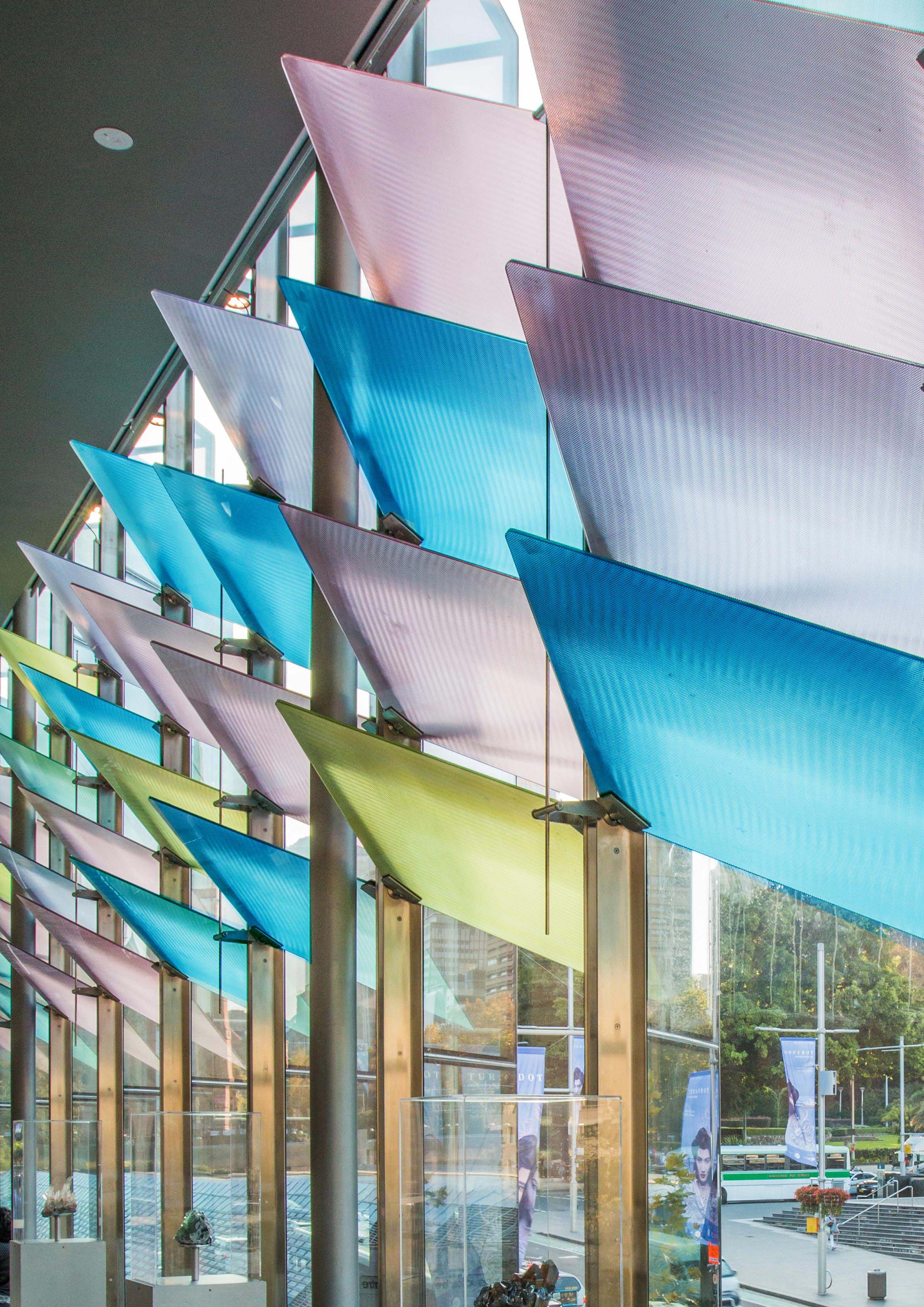 g & Passivation Service (APAPS) to remove any heat-affected areas from the laser cuttings and to ensure there was no iron contamination from the pressing.

The frames were specified in stainless steel for its strength, visual appeal and similarity of low maintenance regimes with glass. It was installed by Kane Constructions and the entrance hall was officially opened in September 2015.

The museum’s grand entrance feature is a modern addition to the historically and culturally significant building, certain to maintain its visual appeal for decades to come.