The devastation of the 1989 Newcastle earthquake resulted in a revision of standards specifying building materials and products to be used in differing environments.

One of the products that came under close scrutiny was wall ties (also known as brick ties).

Assessment of the damage after the earthquake found that many walls had 'peeled away' from building structures due to deteriorated wall ties. 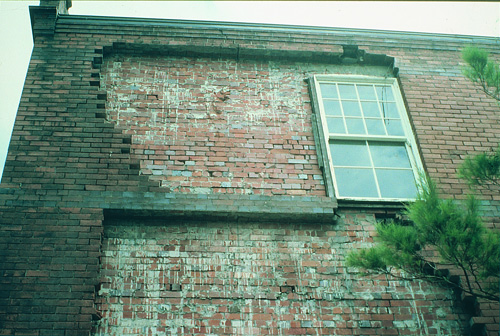 masonry to the structural backing which supports the wall. The most common wall ties are manufactured out of galvanised steel.

Australian Standard AS 3700 - 1998 revised the conditions under which wall ties are used and made recommendations about the types of material that should be used in different environments.

The Standard specifies that 316 or 316L stainless steel wall ties should be used in 'R4' category environments. These are severe marine environments, usually up to 1 00 metres from a nonsurf coast or one kilometre from a surf coast, where the highest airborne salinity level at the exterior of the masonry is 300 g/m2/day.

In such environments the chlorides in the air make it highly corrosive and not suitable for wall ties manufactured from materials that are susceptible to corrosion.

However this requirement is the subject of debate, with some specialists suggesting that corrosive environments stretch well beyond the distances specified in the Standard. 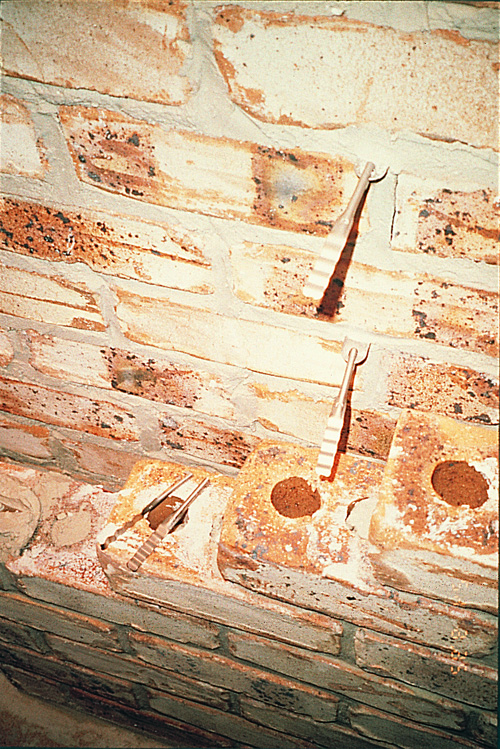 Thus, opportunities exist for the stainless industry to be proactive in its approach to such issues, as well as to investigate the use of stainless in other building applications, where durability and strength are principal concerns.

This article featured in Australian Stainless magazine - Issue 13, May 1999.